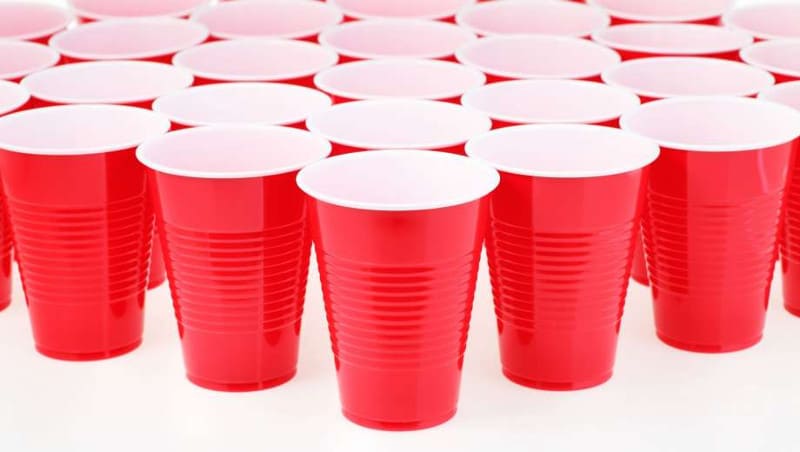 2016 has been a real bummer of a year for many of us. It seems like 2016 has had more celebrity deaths in one year than many years in recent memory. 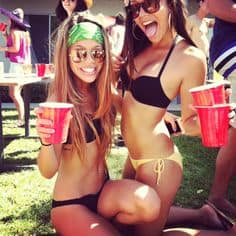 Some of the Notable Deaths in 2016 include Muhammad Ali, Prince, Patty Duke, Pat Summitt, Gene Wilder, David Bowie, Elie Wiesel, Nancy Reagan, Arnold Palmer, Carrie Fisher among many too numerous to list them all. As tailgaters, the loss of Robert Leo Hulseman may be the most impactful but thankfully, his invention will live beyond his passing.

According to Robert Leo Hulseman’s obituary, he worked at Solo Cup Company for 60 years. During that time, he invented the Red Solo Cup sometime in the 1970s.

Numerous aspects of the Red Solo Cup that made it unique and a staple at tailgates and backyard BBQs, were the inside rings with 1.5 ounces for liquor, 5 ounces for wine and 12 ounces for beer.

Hulseman began working at his father’s company at age 18 and worked in various roles there until it was valued at $1.6 billion a year in revenue according to Yahoo! Finance. The company was acquired by Dart Container in 2012 for an estimated $1 billion.

Although the solo cup may be widely recognized at low-budget parties, low-stakes drinking games, and of course tailgate parties, the greatest homage probably came in the form of a country song sung by Toby Keith.

Hulseman had 10 children, nine of whom survive him. He is also survived by his wife of 60 years, Sheila.